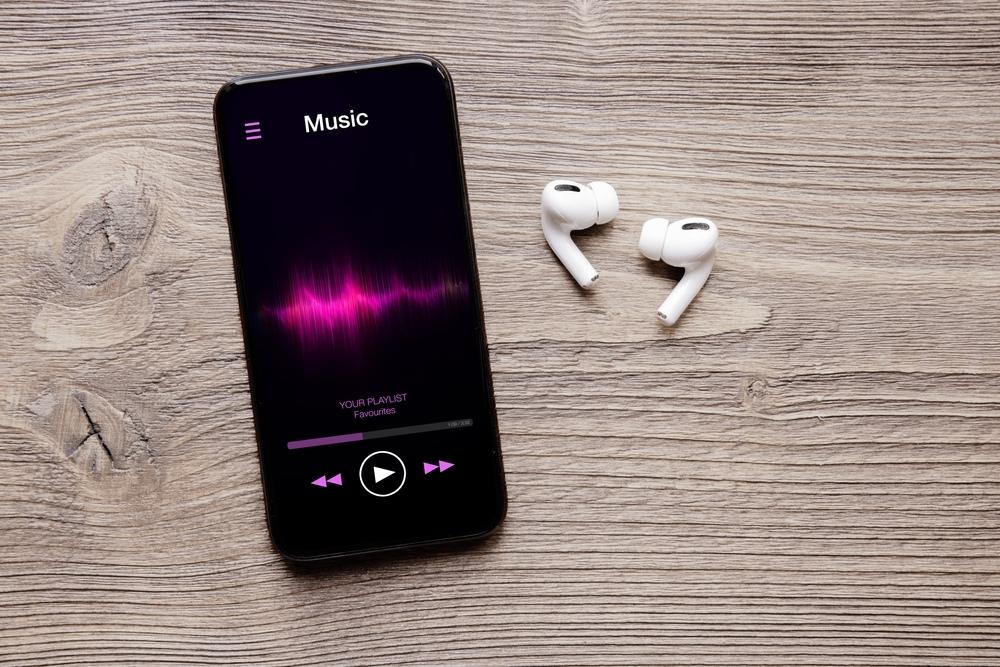 At some point, you’ve probably wondered, how many songs are there in the world? Is it even possible to count them all?

It’s difficult to pinpoint an exact number since more original songs, covers, and other versions are being recorded and released every day. It also depends on what qualifies as a song.

Fortunately, we’ve done the research for you to answer this common question as accurately as possible.

However, since we’re dealing with some outdated data, it’s safe to assume that there are many more songs that have been released.

So now you have a brief understanding of the number of songs in the world, let’s dig into more detail.

How Many Songs Are There In The World?

Although many sources have gathered data to provide a solid answer, it’s impossible to reach a definite conclusion.

That being said, there are tons of songs in the world, and that number is constantly increasing.

What Is A Song?

Before we can answer the question of how many songs there are in the world, we need to define what a song is.

According to the Merriam-Webster dictionary, a song is “a short musical composition of words and music.” Dictionary.com says it’s a “musical piece adapted for singing or simulating a piece to be sung” and simply “something that is sung.”

Now that you understand the definition of a song, it’s important to recognize that there can be different versions of original music. These can include:

As you can see, we can’t limit what’s considered a “song” to just original songs, as many versions are released every minute!

What Are The Elements Of A Song?

There are also different elements that make up a song, and these all blend seamlessly together to create beautiful, authentic music that we can listen to. Every tune consists of the following parts, which work together:

How Many Songs Are There According to Gracenote?

There are several big-name music data registries, and one of the top global leaders is Gracenote. They keep track of all the new songs being released and distribute that data to entertainment services and companies worldwide.

According to the company’s most recent data from 2018, they host over 200 million tracks. However, that was a long time ago, meaning the number of songs must have increased, especially since new songs are created every minute.

How Many Songs Are There According To Spotify?

Now, let’s look at Spotify, one of the world’s best music hosting sites and the largest music streaming services.

According to the most recent research from 2021, Spotify reported that the platform hosts approximately 82 million songs and that more than 60,000 new songs are released every day.

That means that one song is uploaded every 1.4 seconds.

How Many Songs Are There According To Google?

After a quick Google search, you’ll discover that the first answer that pops up is 97 million. However, there is a wide range of answers.

For example, one Answers.com user stated that there are over 230 million songs, but that was posted eleven years ago.

So, it appears that the web indicates there are between 97 million to 230 million songs or more.

Sadly, it’s impossible to answer the question of how many songs there are with a precise number. However, it is possible to reach an estimate, which is what we’ve done.

It’s safe to say that the number of songs in the world will continue to increase rapidly, and we’re not complaining! On the contrary, we’re excited to hear more music.

Still, that data is outdated, and plenty of new songs have entered the scene since then.

As more tunes continue to be released, it’ll be interesting to see how many songs there will be next year, so be sure to check back as we update this article.

Can Anyone Learn To Sing?